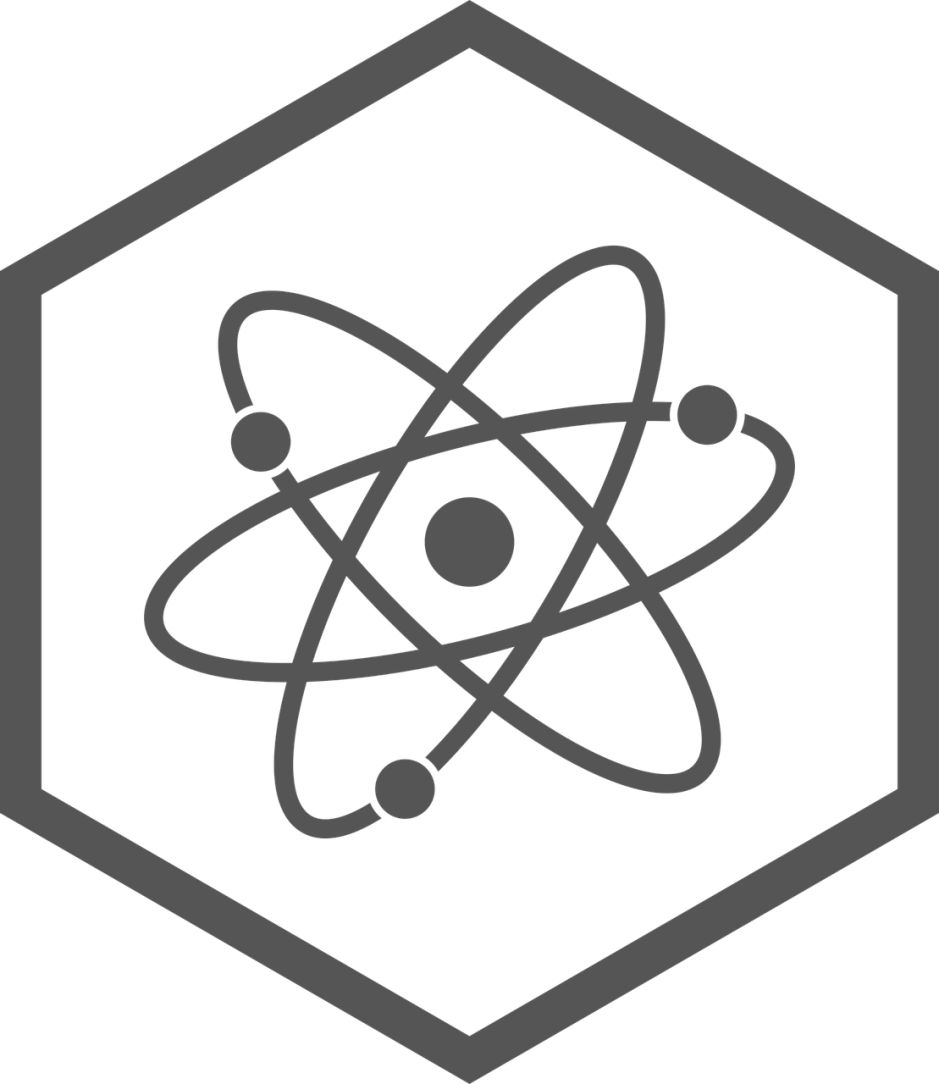 We’ve all been shocked before. And no, I’m not talking about the feeling we all here in Cincinnati felt when the Cincinnati Bengals finally fired Marvin Lewis… I’m referring to the discharge you’ve likely felt on a cold winter day after walking across a carpeted surface and touching a door knob. This electrostatic discharge is a result of static electricity. To understand how this static electricity is generated, let’s first go back to basic chemistry class and talk about the atomic structure of an atom. 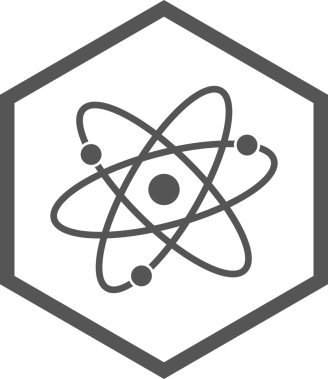 An atom consists of three basic particles: protons, neutrons, and electrons. The protons (positively charged) and neutrons (neutral charge) form the nucleus. Outside of the nucleus, electrons (negatively charged) are quickly zipping around in orbits at specific distances from the nucleus. These electrons are bound to the nucleus due to electromagnetic force. Opposite charges attract, since the protons in the nucleus carry a positive charge this acts on the negative charge of the electrons and keeps them in orbit. The closer the electron to the nucleus, the stronger the bond and the more energy required to break that electron from its original orbit.

The strength of this charge will depend on a few different factors: the types of materials, surface area, environmental conditions, etc. will all play a role in the generation of a static charge. The triboelectric series is a scale, listing various different materials and their tendency to become positive or negative. Those at the far end of the spectrum have an increased propensity to gain or lose an electron, while those in the center are more likely to remain balanced. When two materials on opposite ends of the spectrum come into contact with one another, it poses the greatest risk of generating high levels of static electricity. The chart below shows some common materials and where they fall on the tribolectric series.

When materials carry a static charge, a variety of problems can ensue during manufacturing. These can manifest in the form of painful shocks to operators, materials jamming or tearing, sheet feeding problems, discharges causing imperfections in the material appearance, etc. To remove the charge, we need to introduce static eliminating ions to balance it out. EXAIR’s full line of Static Eliminators create an equal number of both positive and negative ions to saturate the surface of the material and neutralize any charge present.

With a wide range of different solutions all available from stock, EXAIR has the solution to your static problems this winter. Give us a call and we’ll be happy to discuss the application and help to identify the best method to mitigating any static issues in your processes. Take advantage of EXAIR’s current promotion (now through the end of March) and receive a free AC Sensor with your Static Eliminator purchase! 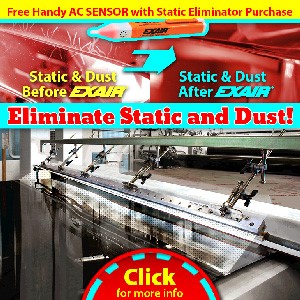 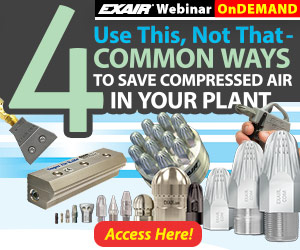